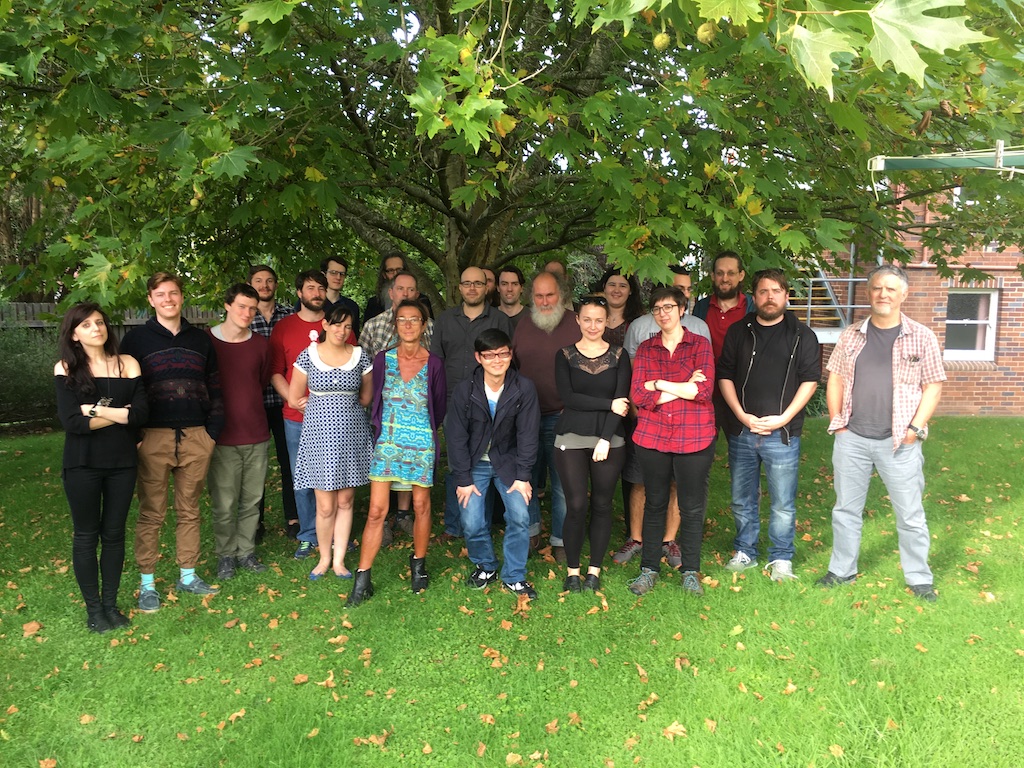 Stephen Mann (ANU): Signal information and its relevance for selection

The argument of this paper is that information in biological signals has relevance for the fitness of signallers. Though this point may seem obvious to anyone familiar with research into the sender-receiver framework, scepticism persists among philosophers interested in empirical biology. When biologists measure information in real signalling systems, do their results have any relevance for selective hypotheses? With the help of the honey bee waggle dance, I answer yes, and show how these calculations connect with the fitness of signallers. Information can be measured, and quantities of information play a role in selective explanation. A familiar distinction between quantity and quality makes this approach appear problematic. Surely it is what information is about, as well as how much of it there is, that contributes to selective explanation? I argue the significance of this distinction for biological systems has been overstated. For simple systems, quantity of information cannot be pulled apart from aboutness, because quantity is a measure of the accuracy of receiver behaviour.

This essay develops a holistic view of how scientists evaluate their models. The holistic view holds that the modelers usually evaluate their models with respect to the models’ target systems holistically. An evaluation is holistic when (a) it involves taking the model (and its target system) as an interconnected whole, wherein components of the whole interact with one another in producing certain outputs (or patterns, phenomena, etc.), and (b) the goodness-of-fit of the model with respect to its target system is achieved via comparing outputs (or patterns, phenomena, etc.) produced by these interacting components. This view is defended by close examination of scientific practice, focusing on maximum likelihood estimation (MLE), a common method of testing scientific models. Two specific scientific models are used as case-studies, a mathematical model in biology and a concrete model in hydraulics.

Domi Dessaix (ANU): Poverty of the Stimulus and the innateness of language

This talk is part of a critique of the kind of linguistic nativism associated with the Chomskyan generativist tradition, viz. the view that language, and syntax in particular, is somehow innate. The focus here is on the poverty of the stimulus argument (PSA), often taken to be the backbone of this kind of nativism, according to which children’s knowledge of language is underdetermined by their linguistic environment, and so must be innate. In this talk I discuss how exactly I think nativism should be interpreted and how the PSA is supposed to support it, an important task given the criticism of the innateness concept in science (e.g. Mameli and Bateson 2006). I then discuss a study claiming to have established a PSA for English anaphoric ‘one’ (Lidz et al. 2003), arguing that it shows just how difficult it is to empirically substantiate a standard PSA for a particular bit of language. I also argue that Pearl & Lidz’s (2009) seemingly more nuanced conclusion about anaphoric ‘one’ is still very problematic.

It makes intuitive sense that, when it comes to formulating a theory of language evolution, linguistics – as the science that studies the object whose evolution we are trying to account for – will play a central role. Indeed, it has been argued by some that linguistics has by far the most important role to play in this endeavour. In this talk I will put forward two arguments against the primacy of linguistic evidence in language evolution theorising. In fact, I will suggest that the role of linguistics is secondary to that of other disciplines (though it is not unimportant).

Isobel Ronai (USyd): How the techniques of molecular biology are developed from natural systems

A striking characteristic of the key techniques in molecular biology is that they are derived from natural systems. RNA interference (RNAi), for example, utilises a mechanism that evolved in eukaryotes to destroy foreign nucleic acid. Other examples include restriction enzymes, the polymerase chain reaction, green fluorescent protein and CRISPR-Cas. I propose that biologists exploit natural molecular mechanisms for their effectors’ activity and biological specificity. I also show that the developmental trajectory of novel techniques in molecular biology, such as RNAi, is four characteristic phases. The first phase is discovery of a biological phenomenon, typically as curiosity driven research. The second is identification of the mechanism’s trigger(s), the effector and biological specificity. The third is the application of the technique. The final phase is the maturation and refinement of the molecular biology technique. The development of new molecular biology techniques from nature is crucial for biological research. These techniques transform scientific knowledge and generate new knowledge.

Despite being only a unicellular amoeboid, the true slime mould Physarum Polycephalum is capable of impressive network-formation and self-organisation. Recently, the slime mould has been proposed as a non-neural concrete model of the brain. In this paper, I examine a multi-agent model of Physarum to draw conclusions about the Explanation Debate in the philosophy of cognitive science. I argue that the slime mould shows how computational, dynamical, and mechanistic approaches to explanation can cooperate. I end with some implications for philosophy of cognitive.